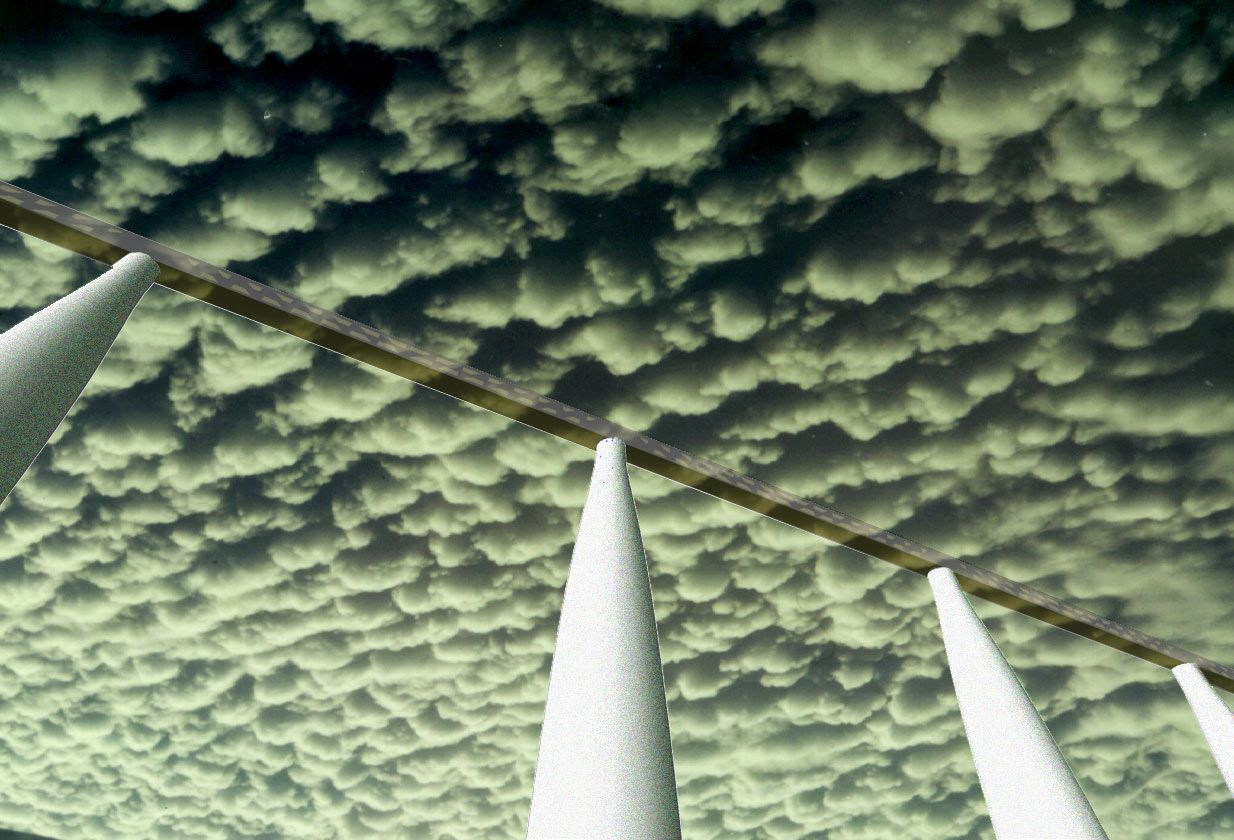 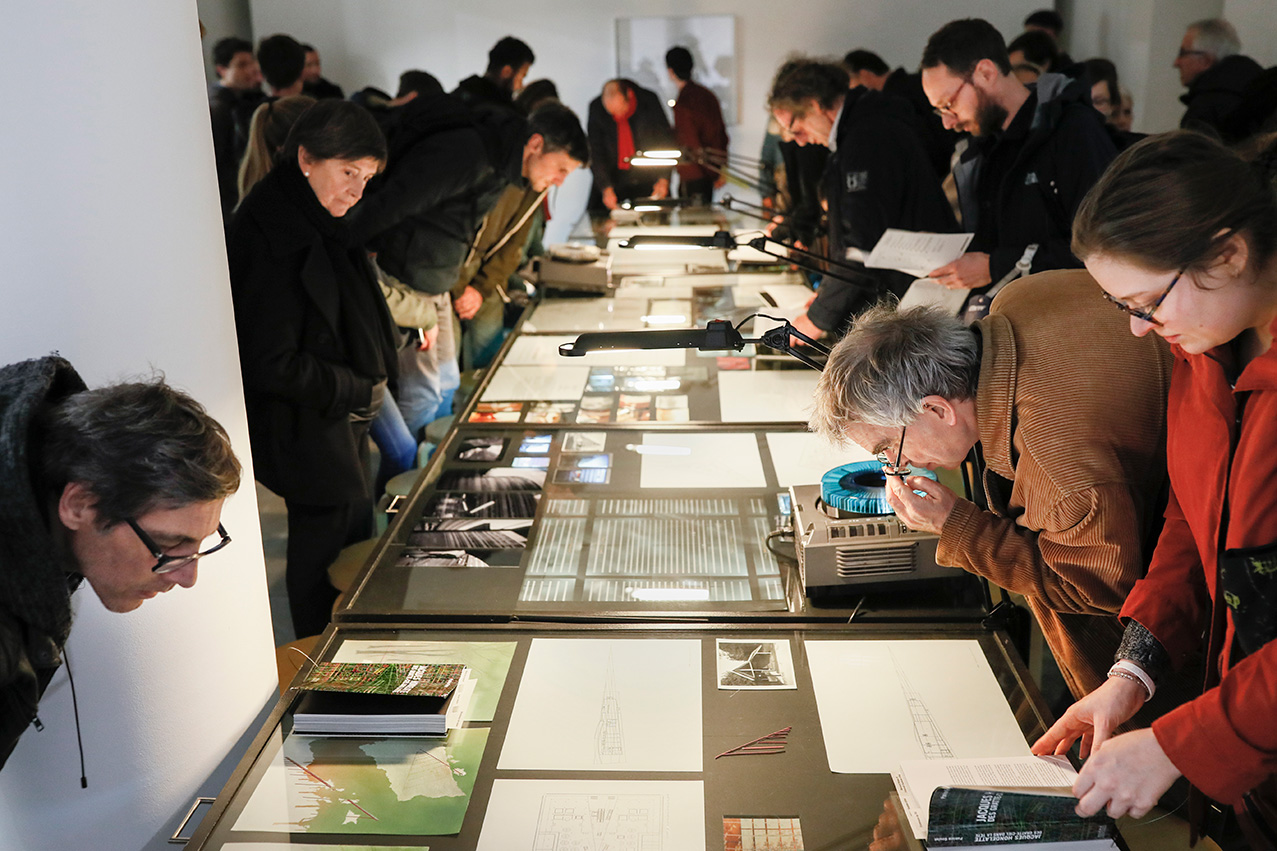 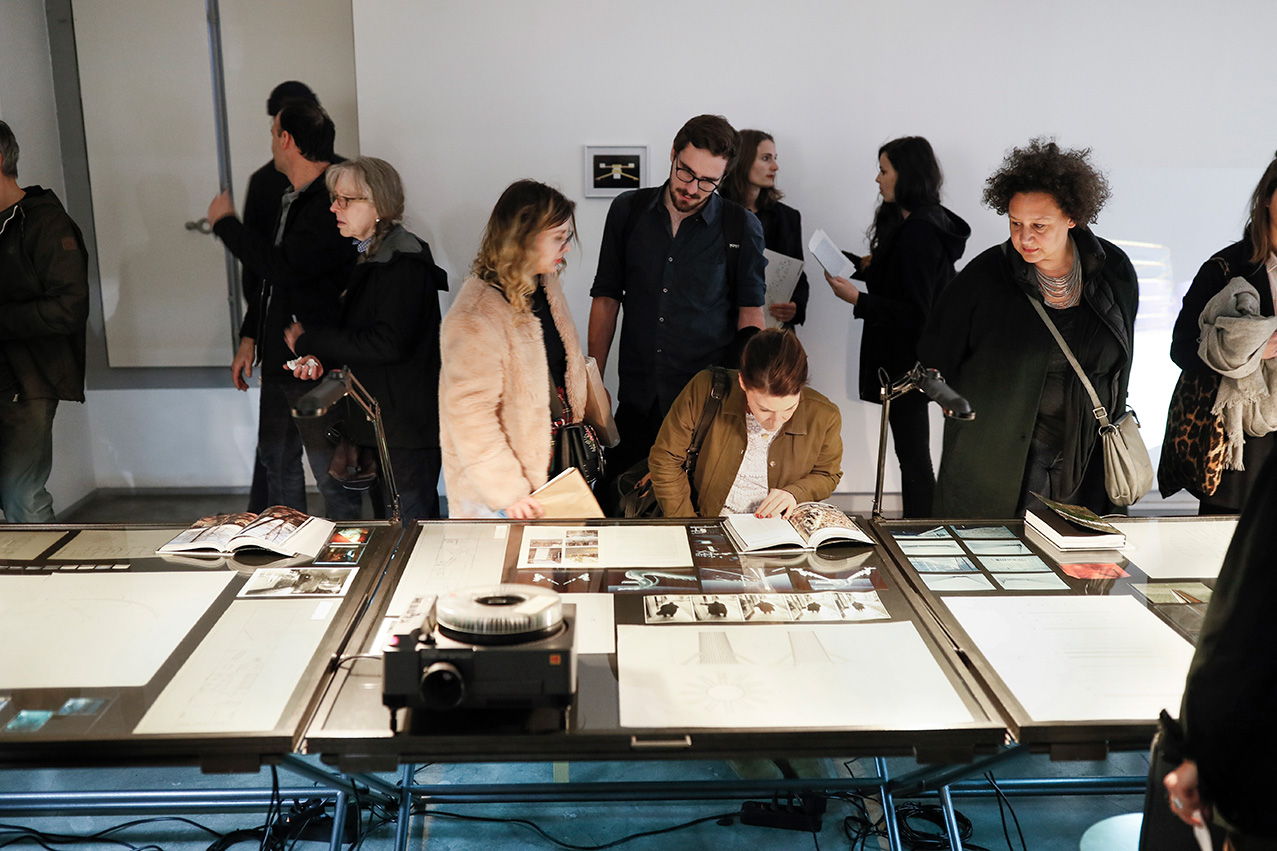 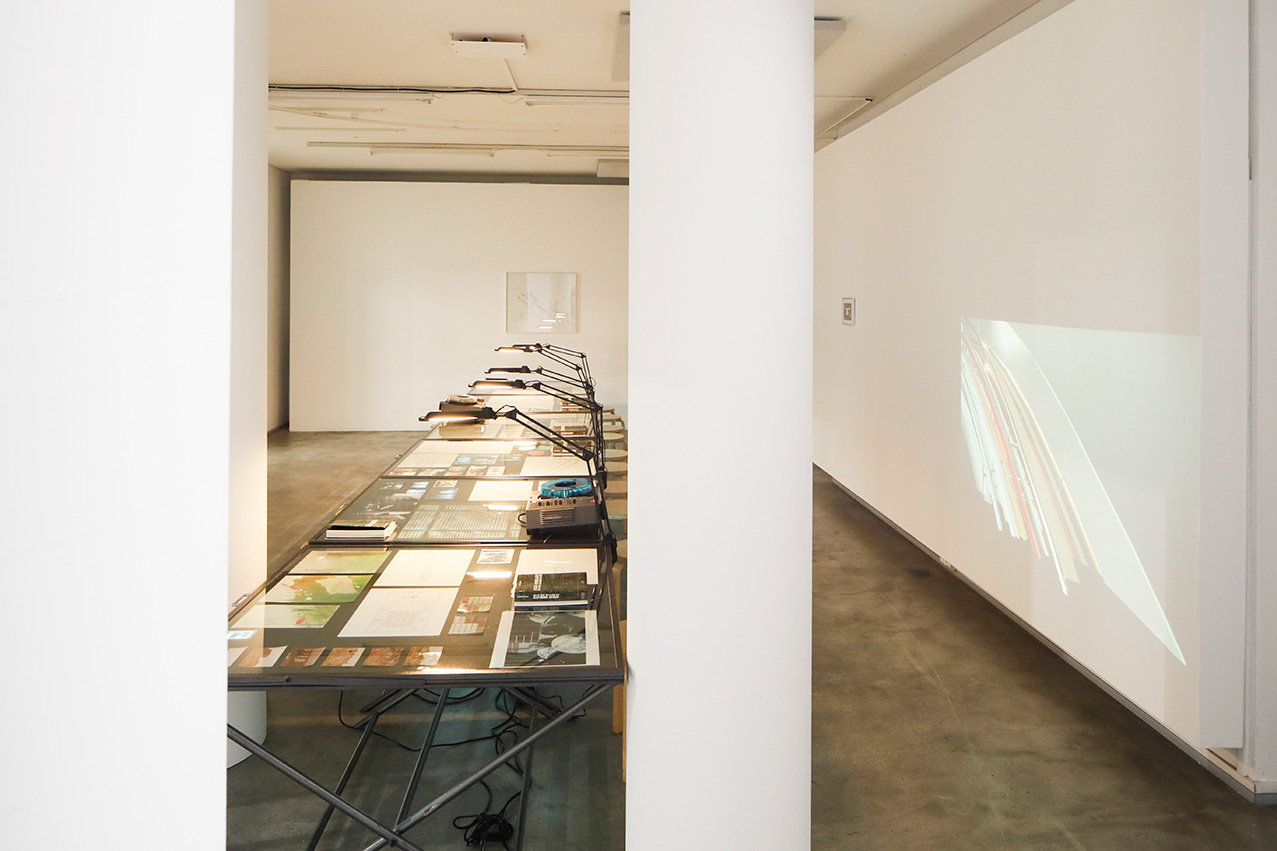 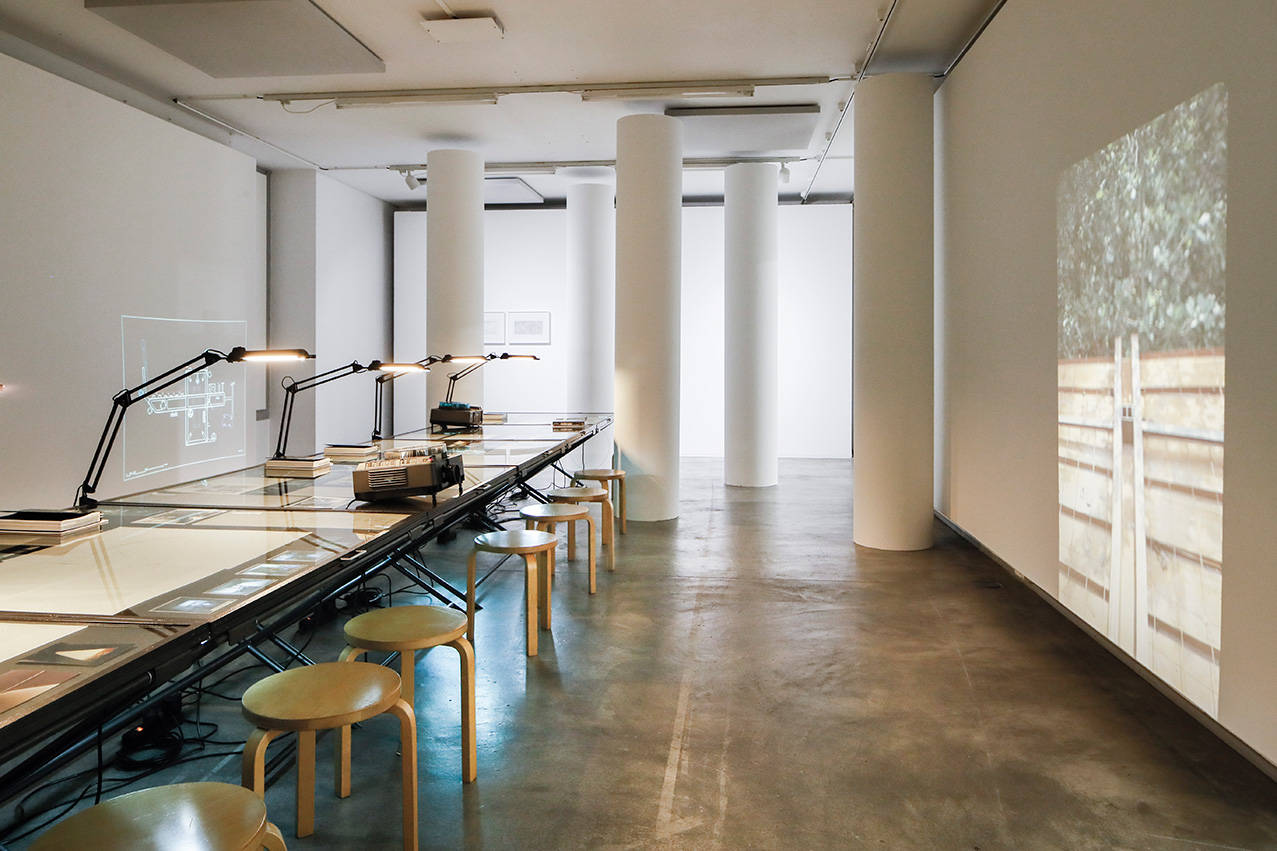 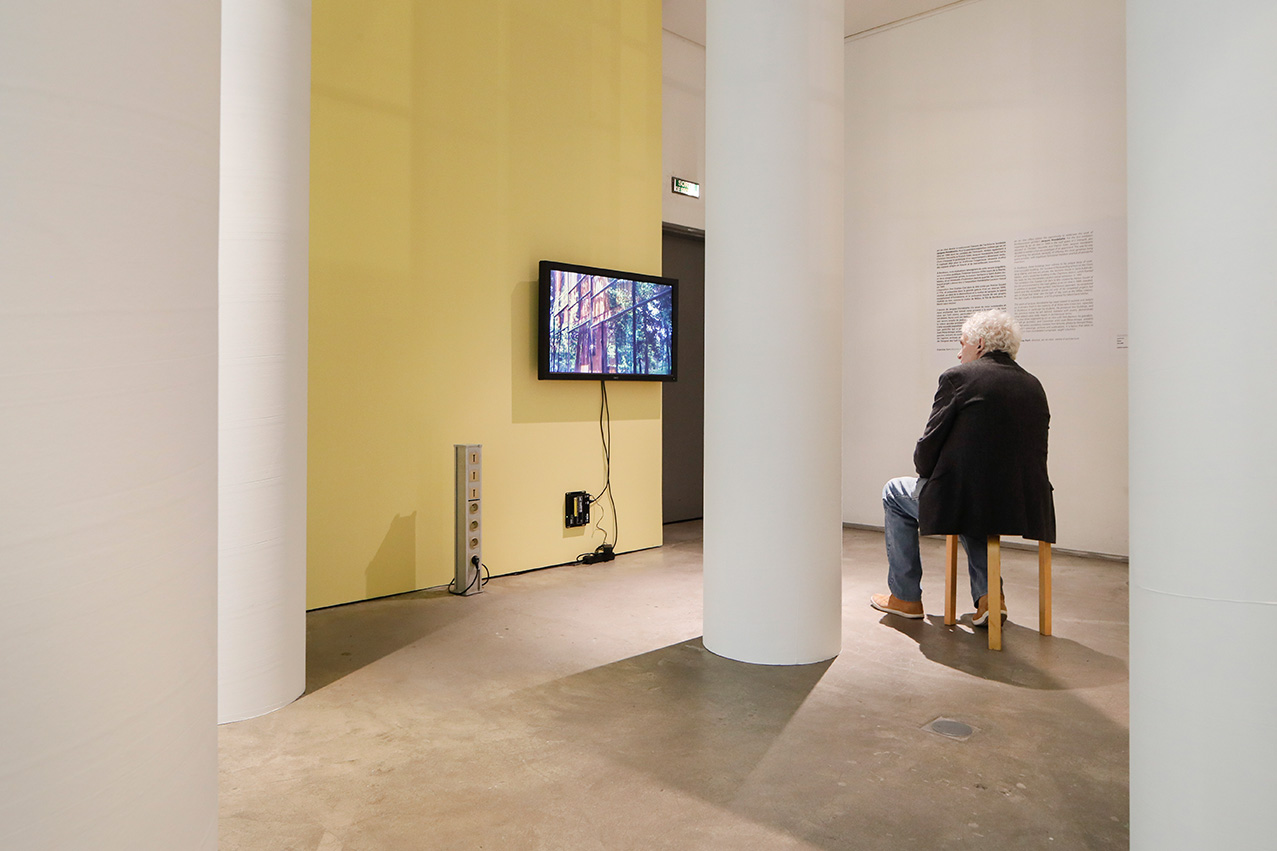 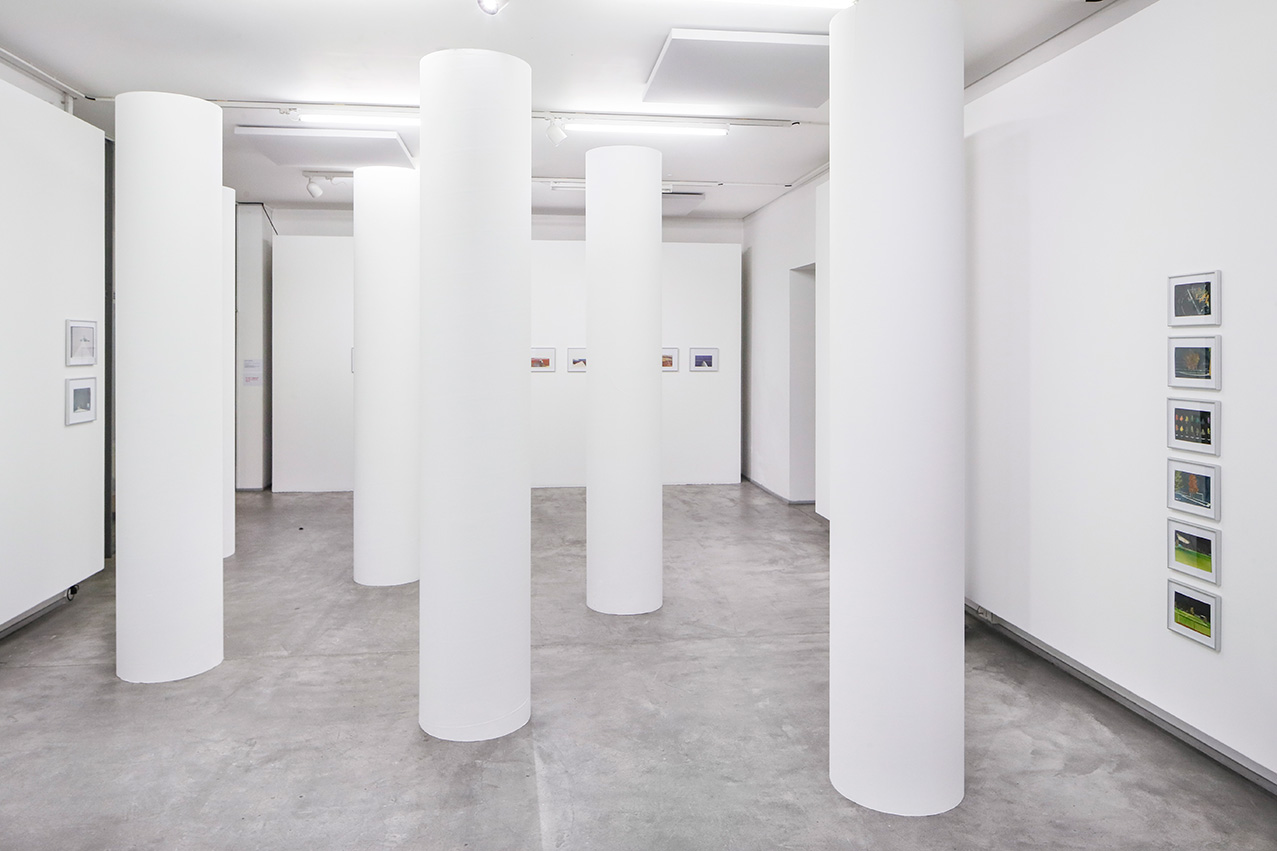 arc en rêve offers visitors the opportunity to rediscover the work of Bordeaux-born architect Jacques Hondelatte. For the first exhibition organised by arc en rêve in 1988 in the roof space of L’ Entrepôt, also devoted to Christian Hauvette and Francis Soler, Jacques Hondelatte decided to exhibit a full-size prototype of an apartment. This was his way of asserting the absolute necessity of offering the most generous living space possible, with maximum functional freedom and full of wonderful inventions.

In Bordeaux, three buildings bear witness to his unique body of work. One is a public building, the Gustave-Eiffel boarding school on the Cours de la Marne, and two are private, the Sécherre House in Saint-Aubin-du-Médoc, and a residential building in the Chartrons district, which formed the basis for the Hondelatte-Lacaton-Vassal exhibition in 1991.

The exhibition Des Grattes-Ciel dans la tête created by Patrice Goulet at the IFA and presented in the main gallery at arc en rêve in 1999, revealed, in addition to Jacques’ free-spirited, mischievous approach, his exceptional talent and the incredible power not only of his completed projects but also of those that never saw the light of day, such as the Millau Viaduct, the law courts in Bordeaux, and his proposal for Mont-Saint-Michel.

The work of Jacques Hondelatte has never ceased to surprise and delight us. It remains fresh in the memory of all those who knew him, especially in Bordeaux, in particular his students. He produced few buildings, and the precious traces he left behind, redolent with poetry, demonstrate what added value really means in architectural terms.

This new show organised by arc en rêve with Félix Beytout, his grandson, himself an architect, and Colombian artist Juan Pérez-Amaya, presents selected works, quotations, excerpts from lectures, photos by Bernard Plossu, architect’s drawings, archives and publications, in a layout that takes its inspiration from Hondelatte’s enigmatic «eight columns».